‘Philip, like Peter and Andrew, was born at Bethsaida and was one of the first disciples of Jesus. After he became an apostle, he brought Nathaniel to Jesus. Philip may have been of Greek ancestry (his name is Greek), for when “certain Greeks” wanted to see Jesus, they came to Philip. He is apparently not to be confused with Philip the evangelist and deacon of Acts 6:5. According to tradition, Philip was martyred in Phrygia.
‘James, the son of Alpheus, is traditionally entitled “the Less” to distinguish him from James, the brother of John, and from James, the brother of the Lord. Philip and James are commemorated together becaue the remains of the two saints were placed in the Church of the Apostles in Rome on this day in 561.’ (Contemporary Worship 6: The Church Year: calendar and lectionary, 1973) 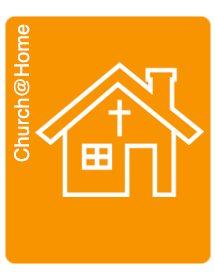